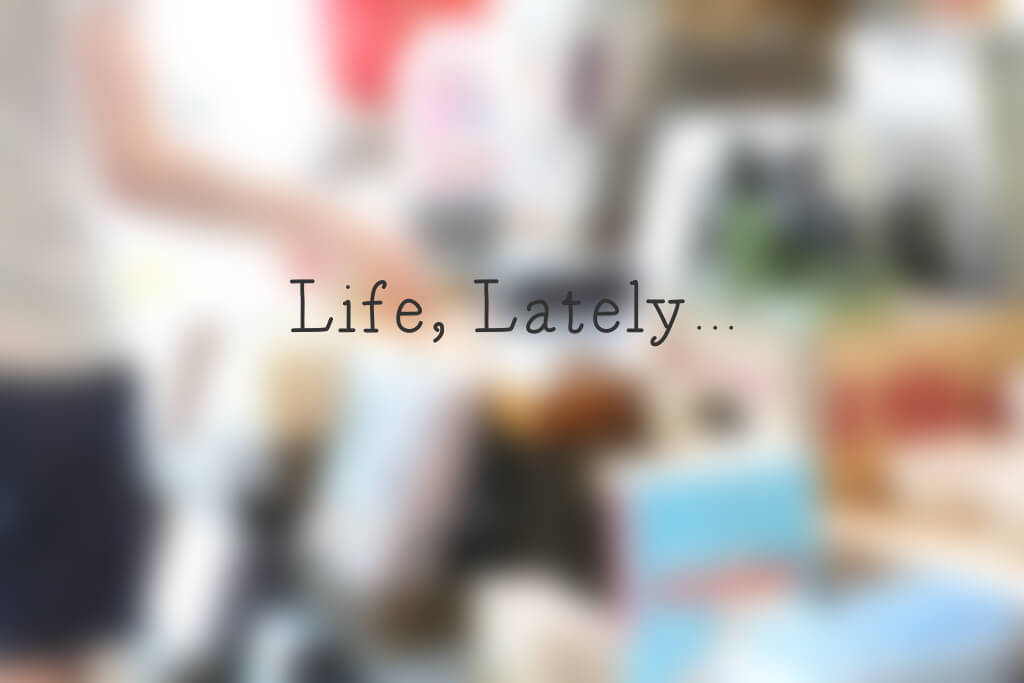 I’m neck-deep in packing up my apartment. It was a lot harder to get boxes than I thought it would be.

But apparently that memo didn’t get passed on, because when I went to Kroger, they had already smashed their boxes. So I got one box.

Then I went to Target, who had also already smashed their boxes.

I should say here that I came at the time they told me to, not five hours later or something ridiculous.

So then I went to Marsh, where they told me that someone had already taken their boxes.

The other Kroger was a fail too.

And then finally, Whole Foods came through with nine boxes for me.

I think I’m probably going to need more, so next time I’ll just go straight to Whole Foods, but man! Who thought that getting boxes would be so difficult?

In other news, I’ve been chatting with some wonderful entrepreneurial ladies recently! I had a great chat with Ashley last week, am working on a fun freebie project with Paige, I am meeting tomorrow with Jenny so she can help cover emergencies with my business while I’m moving, and I can’t wait to have my weekly business chat with Rebekah and Morgan tomorrow (there’s going to be alcohol involved in this one since it’s Rebekah’s birthday).

I also had a really fun girls’ night on Saturday (actually, it was during the day because I go to bed early), and am frantically trying to get everything done and also see people before I leave.

It turns out that our new apartment may not be ready by the 1st, so we’re re-arranging our plans a bit, which is adding to my stress levels even though it’s not really a big deal. I don’t like moving.

I don’t even care that this post is disjointed and pointless. I have to go make dinner and then get back to packing!