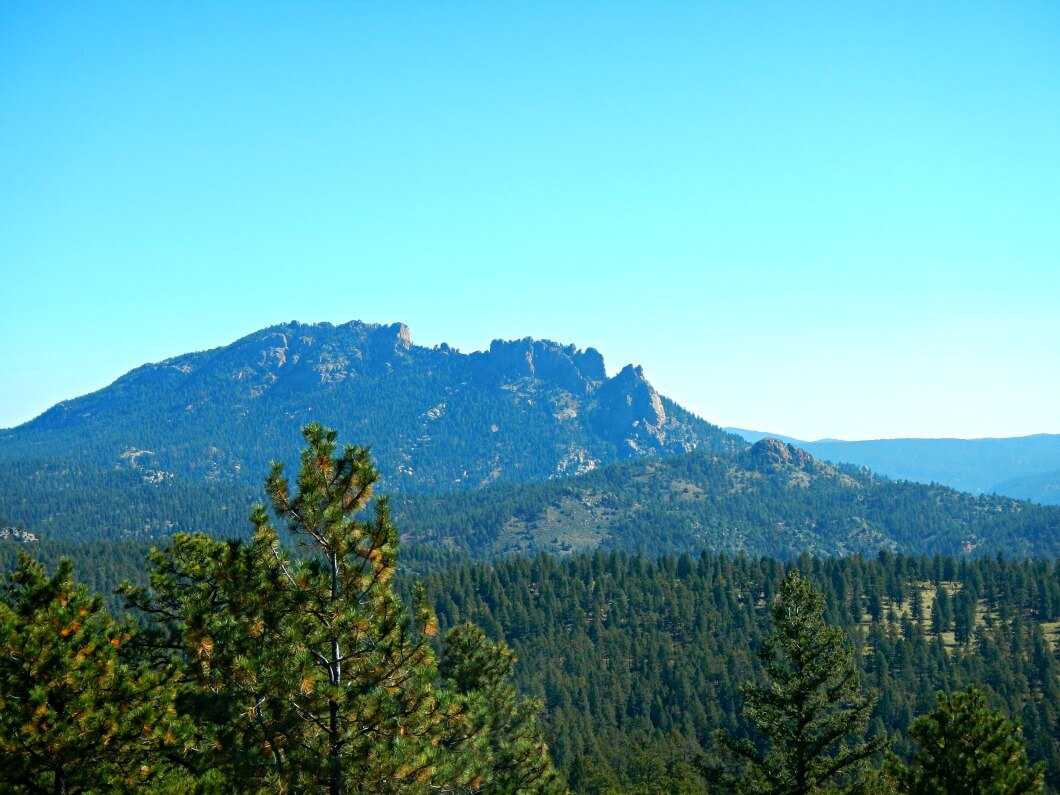 Last Friday we headed out for an overnight camping trip along South Platte River, near Deckers, Colorado. We wanted to camp somewhere with a relatively low elevation since it’s been getting really cold in the mountains. After getting a little lost (because Anthony kept telling me to look for, “Pine River near Dillenger,”) we arrived and had our pick of all sorts of empty campgrounds.

We found a nice one along the river (Ozul, I think was the name) and picked out our spot. No one was there, and it was already the afternoon!

The river was nice and peaceful, we hiked our camping chairs to a little sandbar in the middle of it and spent the afternoon reading books in the river.

Another couple camped a few sites down from us, but it seemed like we’d pretty much have the campground to ourselves! We made dinner and chatted by the fire as it got dark.

And then a family decided that despite there being approximately 13 other open campsites they had to have the one directly next to us. They turned on their lantern that burned with the light of a thousand suns and proceeded to yell at each other for the next several hours.

Otherwise, the camping trip was really nice. I loved the river and had a great afternoon!